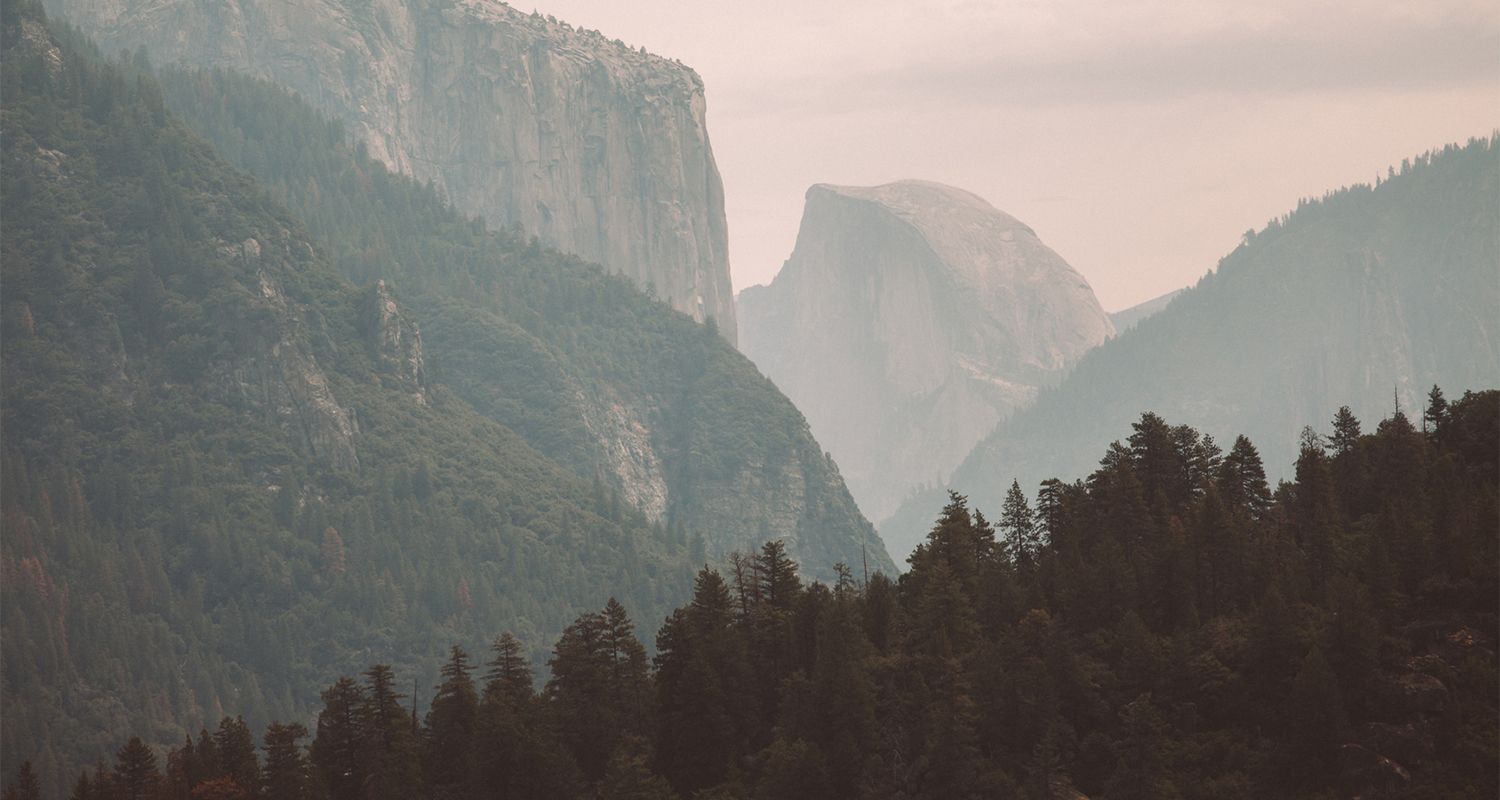 Greg Serrurier
Founding Partner
Mr. Serrurier is a Founding Partner and a Co-Portfolio Manager. For 32 years Greg Serrurier was at Dodge and Cox, a long only public equity and fixed income securities manager. He was a senior executive and a member of the Investment Committee for the domestic and international stock funds, responsible for investing over $120 billion of assets. Mr. Serrurier holds the Chartered Financial Analyst designation.
He is on the board of NextGen Climate America and Earthjustice where he is the chair of the Investment Committee and serves on the Diversity Equity and Inclusion committee.
Mr. Serrurier received a bachelor of science in biology from Oregon State University and a Masters of Business Administration from the Stanford Graduate School of Business.

Ted Roosevelt
Founding Partner
Mr. Roosevelt is a Founding Partner and Co-Portfolio Manager. Prior to Redwood Grove Capital, Ted Roosevelt  served as a Managing Director at GoldenTree Asset Management, a $24 billion hedge fund specializing in high yield, distressed and  structured credit investments. From 2001 to  2010, Mr. Roosevelt worked as a Senior Vice President in Lehman Brothers’ and Barclays Capital’s Distressed Research and Leverage Finance Groups.
He is the Vice Chair of the board of directors of EcoAmerica, on the President’s Council of the Woodwell Climate Research Center and serves on Stanford’s Graduate School of Business’s Racial Equity Task Force.
Mr. Roosevelt received a bachelor of arts in political science from Princeton University and a Masters of Business Management from the  Stanford Graduate School of Business.

Tze Wee Chen
Partner
Dr. Chen is the Head of Research and Co-Portfolio Manager. Prior to Redwood Grove Capital, Tze Wee was a Principal (Investments) at Manresa Capital, a multi-cap, multi-industry fundamentally-oriented public equity fund. Before committing to the mission of assembling the best stock portfolio, Tze Wee was a Consulting Assistant Professor of Electrical Engineering at Stanford.
Tze Wee received a BSc (Hons), MSc, and PhD from Stanford in Electrical Engineering. He also has a Masters of Business Administration from the Stanford Graduate School of Business.